Deprecated: Non-static method Joomla\CMS\Application\SiteApplication::getMenu() should not be called statically, assuming $this from incompatible context in /home/customer/www/photocertamen.com/public_html/templates/gk_startup/lib/framework/helper.layout.php on line 107

Deprecated: Non-static method Joomla\CMS\Application\CMSApplication::getMenu() should not be called statically, assuming $this from incompatible context in /home/customer/www/photocertamen.com/public_html/libraries/src/Application/SiteApplication.php on line 275

Deprecated: Non-static method Joomla\CMS\Application\SiteApplication::getMenu() should not be called statically, assuming $this from incompatible context in /home/customer/www/photocertamen.com/public_html/templates/gk_startup/lib/framework/helper.layout.php on line 107

Deprecated: Non-static method Joomla\CMS\Application\CMSApplication::getMenu() should not be called statically, assuming $this from incompatible context in /home/customer/www/photocertamen.com/public_html/libraries/src/Application/SiteApplication.php on line 275 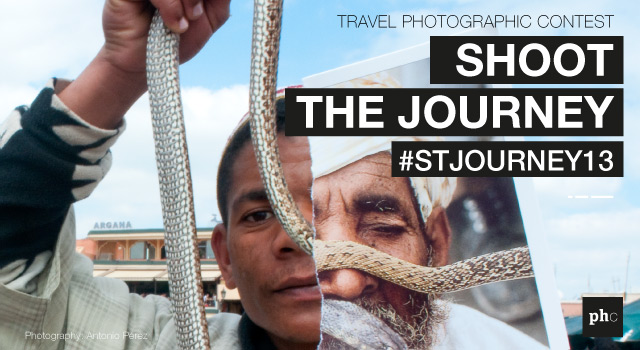 The STJOURNEY13 Contest jury is comprised of experts with an extensive professional track record in the photography world. Below we have provided you with a brief overview of each jurist’s personal and professional background: 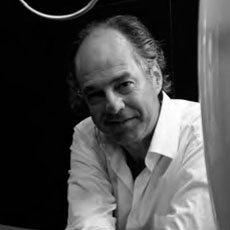 Gonzalo Azumendi is an expert photographer that specialises in travel, countries, cultures and adventure sports. His reports are usually published in the best magazines, books and on all types of systems as well as by important publicity companies. The use of colour is a distinguishing aspect of his images, which display a positive and cheerful vision of the world, a reflection of his own character, as well as a special interest for people and life.

He is a psychology graduate and has studied with and learnt from famous photographers, becoming a master for many others. 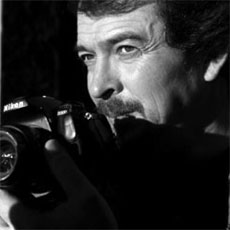 For several years while in Argentina, he combined his work as a teacher of literature and visual semiotics workshops at the School of Journalism in La Plata with contributing work to the news dailies Clarin, El Dia and travel magazines, such as Time for Adventure.

After some long treks around South America and Asia, he moved to Catalonia, where he led travel photography workshops with Rafael Badia at the IEFC (Catalan Institute of Photographic Studies), and photographic publishing workshops with Jose Manuel Navia (Agence VU) and Tony Soriano (National Geographic.)

Currently he regularly contributes to magazines such as The World of the Pyrenees and  Girona Magazine, with photographic agencies such as Age Fotostock and Gran Angular Press (Barcelona.) Last year he began a new stage as a contributor to TERRAdeNingú.com, where he reflects on the world of photography. He is also a founding member of the first organization dedicated to street photography in Spain: Calle 35 (Barcelona.). 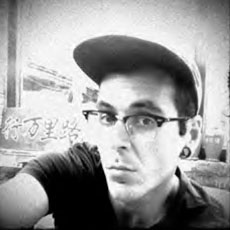 He holds a degree in Multimedia from the Polytechnic University of Catalonia while working as an assistant cinematographer. I always was
attracted by the image and changed the computer screen by the lens and flash.

He moved to Madrid, where he studied a Master and Photojournalism EFTI school.

After various activities and projects, growing as a professional between Madrid and Barcelona, Partnering for El País Semanal, music magazine and editorial Mondosonoro English Music Sales, among others...

His works breathe influences from other artistic disciplines such as Flemish painting of the XV -XVI, Goya, Bosch, Lynch 's films, Jean -Pierre Jeunet and Series B movies...

Are expressed in direct a nd dark images reflect a society seen from a real target and we come to different characters such as Michael Nyman, La Mala Rodriguez, Dorian... seen as snapshots that make up a soundtrack. 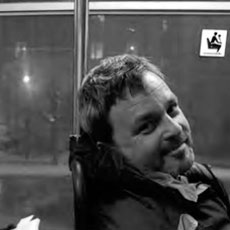